Laura is a seven-year-old country girl who just moved with her family to a big city. On her first night in her new neighborhood, she sees a shooting star falling to Earth. Laura finds the star in a park and discovers that it is a living being. The star has severed one of its points during its crash landing. Laura takes the star back home in order to reattach its point with a Band-Aid. 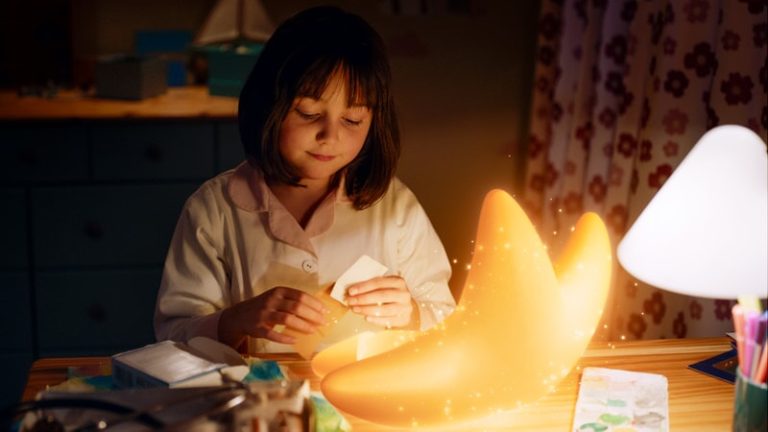 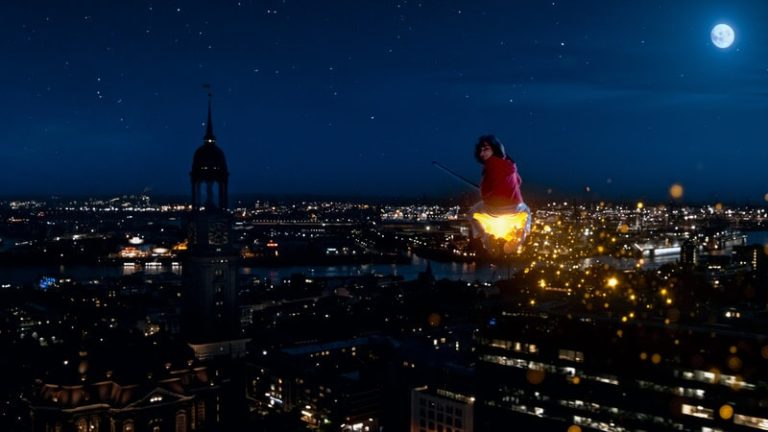 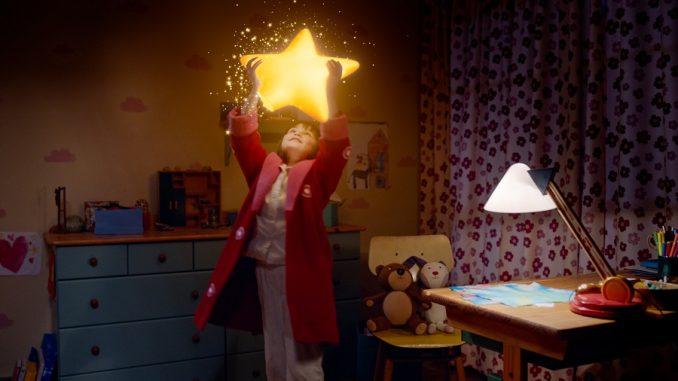