In the hot plains of central Greece, the Orthodox monasteries of Meteora are suspended between heaven and earth. The monk Theodoros and the nun Urania have devoted their lives to the strict rituals and practices of their community. A growing affection for one another puts their monastic life under question. Torn between spiritual devotion and their human desire, they must decide which path to follow. 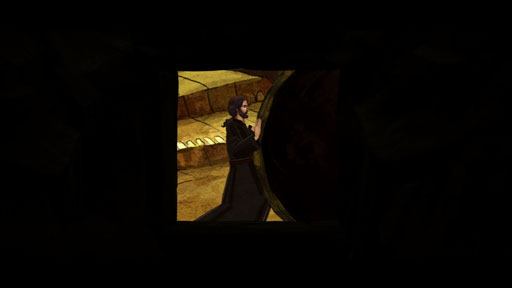 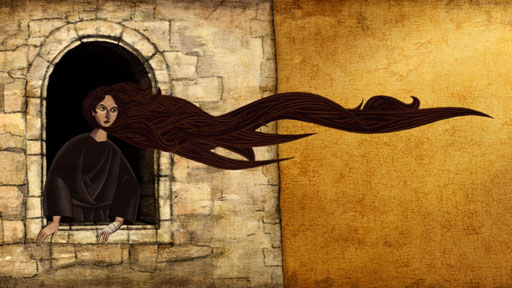 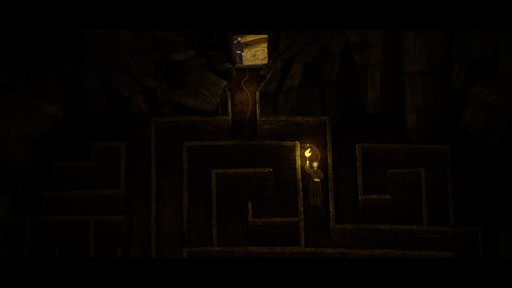