a short film by Dina Velikovskaya. Ties is the first film in the world to be fully created with 3D pen.

Ties is a stop-motion animated film about growing up. There is a strong connection between parents and their child. The main character of the film is a young woman, who wants to see the world. However, her parents’ world is so strongly linked with hers, that by leaving she puts it in serious danger. It turns out that this connection can also be destructive. 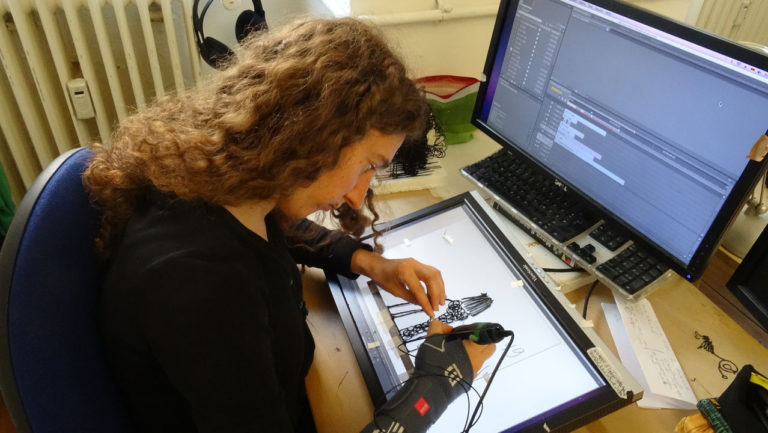 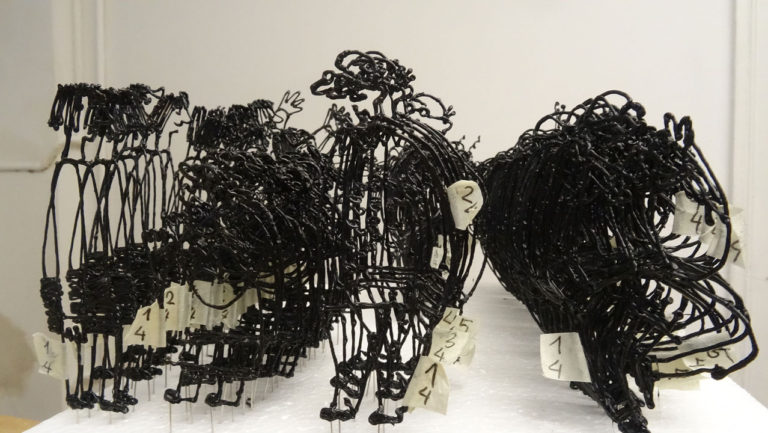